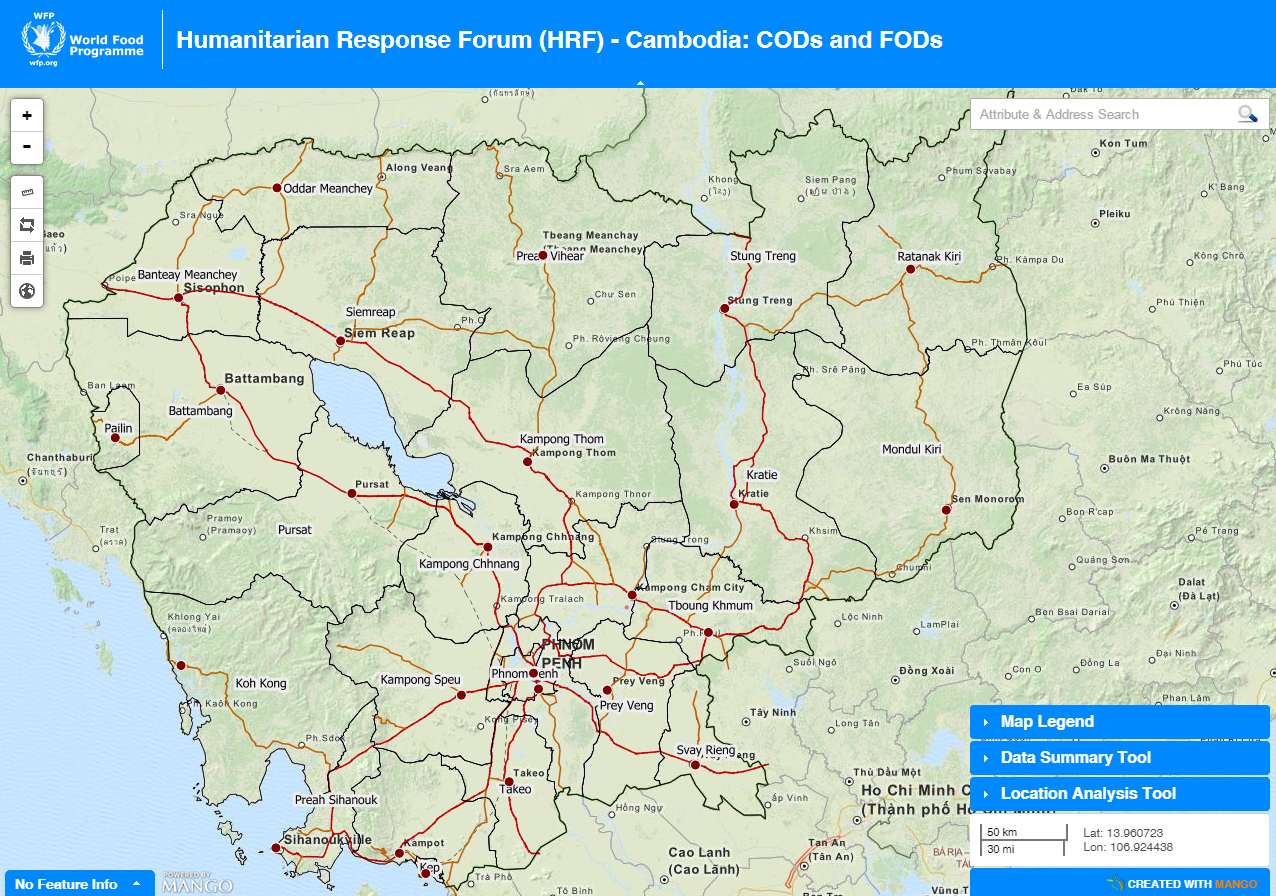 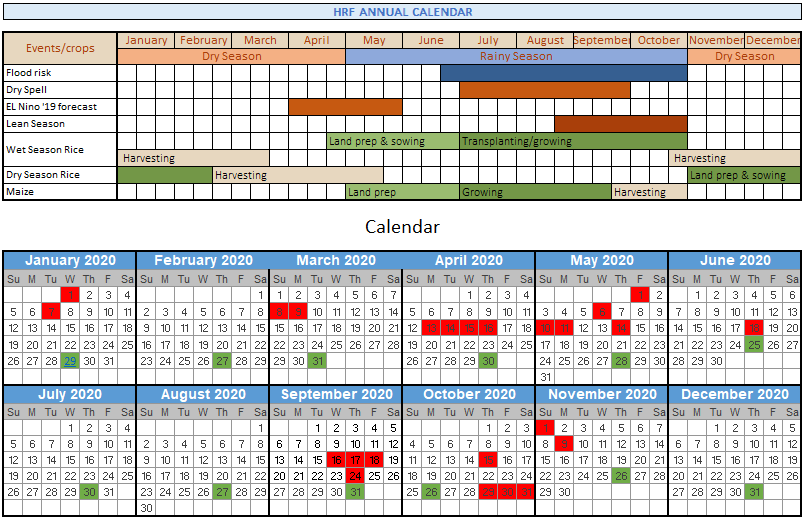 For organisations to update their Cambodia Flood 2020 Response Activities,

- Who does What Where and for Whom (4W): Click HERE