The Comoros has experienced 21 coups or coup attempts since its independence from France in 1975. In 2001, a new constitution establishing the Union of the Comoros was adopted, with considerable autonomy accorded to each of the three islands. Peaceful elections were held in December 2010.

Some 45% of the population lives below the poverty line, and the Comoros was ranked 169th (out of 187 countries) in the 2012 UN Human Development Index. 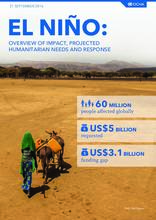 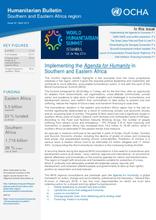